here is where the transcript should be pasted Talking All About Your Staff Concerns In This Current Climate. David works closely as the HABIA HR expert and also writes an employment law article in Professional Beauty magazine every month. We discuss Furlough, Staff Holidays, Redundancy and so much more

anyway right so we are live with David right and things

Oh, David, I am so so grateful for you jumping on this um first of all and also and appreciated because yesterday obviously we couldn’t do this and so we ended up having to pop it back after today but anyone who doesn’t know David right David and is fantastic HR advisor writes regularly for professional beauty advisor to Xavier

the thing is that we’ve just been chatting before coming on here yet and you know I know I mean I know the amount of questions that I’ve had in emails and calls I’ve had over the last few days. 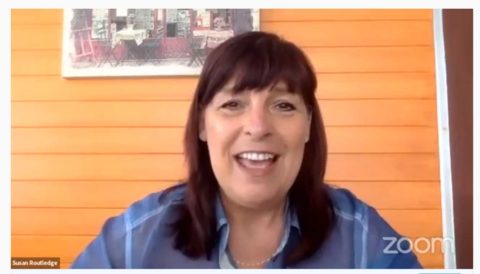 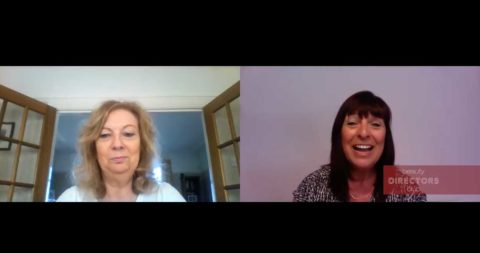 GDPR For Salons With Nicole Thompson 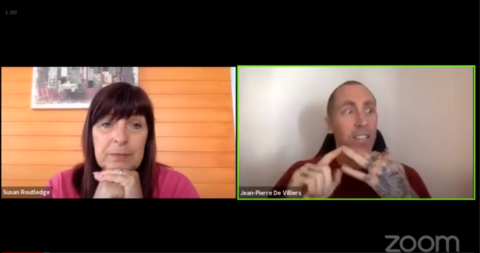 Self Motivation in Lockdown with JP DeVilliers

in this video the amazing JP De Villiers shares some montivation and tips on how to keep focused and motivated in Lockdown.

Do You Know What You Need To Make Your Salon, Spa Or Clinic A Profit Making Machine?

Answer A Few Simple Questions And Susan Will Personally recommend Five Things You Can Do To Improve Profitability In Your Salon Today! 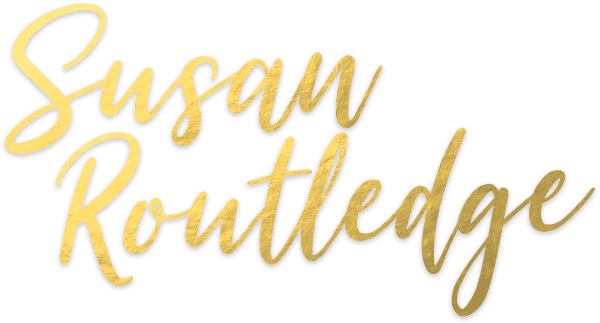